The UN Security Council in an Age of Great Power Rivalry 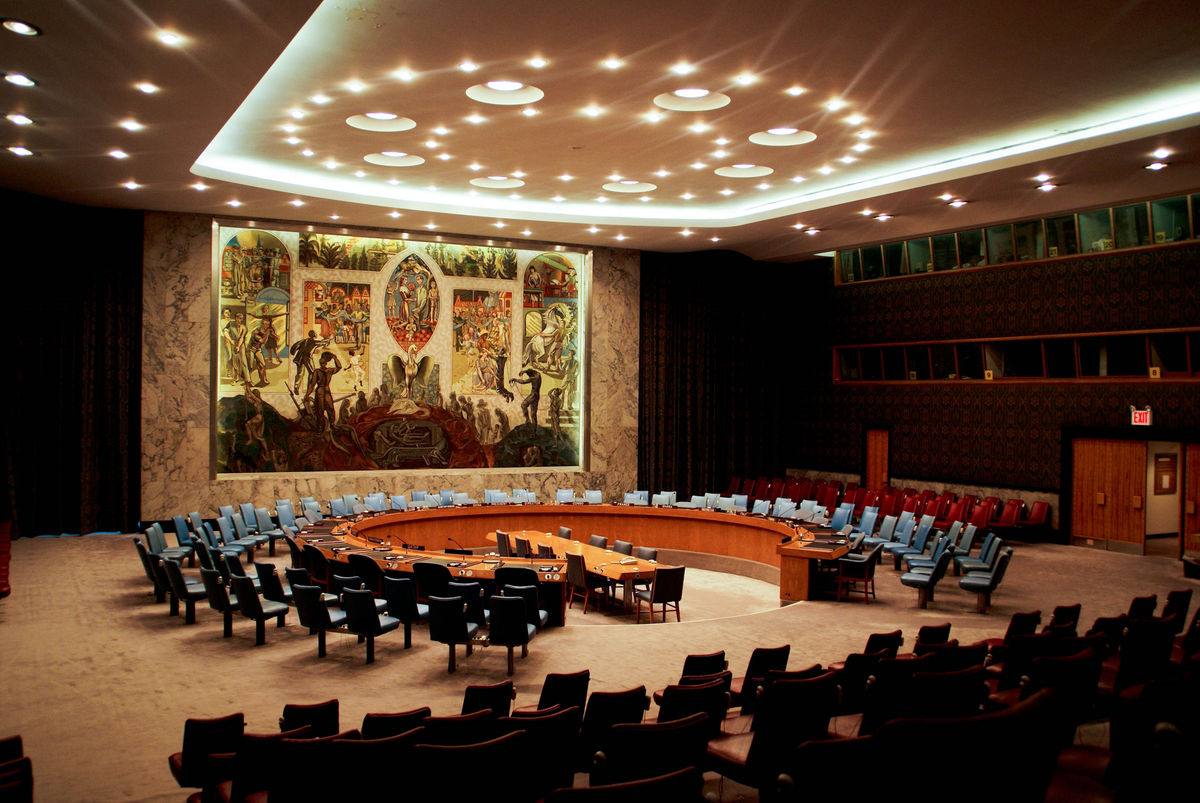 To read this paper in its entirety, please view the following PDF. The paper’s introduction is reproduced below.

As the United Nations approaches its 70th anniversary, the world is going through the most severe accumulation of serious international security failures in recent memory, challenging the UN Security Council’s ability to address them effectively. Over the past four years, crises in Libya, Syria and Ukraine have precipitated a worrisome erosion of great power relations that has complicated Security Council decision-making on a number of trouble spots. Its inability to devise consensus responses to the escalating civil war in Syria has been particularly troubling, resulting in the regional spill over into Iraq and the emergence of Islamic State as a new threat to peace in the region and beyond. Meanwhile, the UN’s often under-equipped blue helmets have struggled to carry out ambitious mandates while facing severe challenges in the Central African Republic, Mali, South Sudan and elsewhere, only thinly papered over by the international responses to date. In a number of regions, the growth in international drug trafficking and related violence, undermines democratic governance and the rule of law. The mass-outbreak of Ebola of 2014 has threatened to stall and even reverse over a decade of UN peacebuilding progress in West Africa. And around the world, the number of civil wars, battle deaths, and terrorist attacks are again on the upswing, after over a decade of decline. Some observers go as far as to conclude that “a breakdown in world order is occurring.”

While this seems to us a premature assessment, it is undeniable that the Security Council finds itself in real difficulty, not unlike in 2003 when the US-led invasion of Iraq, absent Security Council authorization, triggered widespread concerns that the US drive towards unilateralism would lead it to turn its back on the United Nations. Back then, it seemed like the key issue for the Council was “whether it can engage the United States, modulate its exercise of power, and restrain its impulses…” and, for the United States, “the extent to which [the Council] can serve as an instrument for the promotion of U.S. interests.”

Since then, the shift in power and policies of the five permanent members (P5), as well as the complex relations among them have significantly altered the dynamics of the body, giving rise to a new set of concerns. Today, the greatest threat to the relevance of the Security Council is the possibility of a stand-off between the newly assertive Russia and China and a US that is seen as increasingly unwilling to shoulder more international burdens than absolutely necessary after its spectacular misadventures in Iraq and its discomfiting experiences in Afghanistan. Compounding the sense of growing irrelevance is the fact that the UN’s operational activities in peacemaking and peacekeeping are nowadays largely confined to Africa and the Middle East. This feeds the perception that it is has become a niche actor specializing in countries gasping for life-support. Finally, the UN faces growing skepticism regarding its ability to develop operational responses to new security challenges that arise out of the empowerment of nefarious non-state actors, whether in the form of organized crime, terrorist groups, or nuclear proliferation networks. And yet, the overall picture may not be as bleak as the above suggests. Bad news always crowds out the good, overshadowing the UN’s several meaningful successes in stopping war, building peace and in developing global norms. Indeed, this paper intends to provide a nuanced assessment of the Council’s record over the past decade or two, highlighting the Council’s ability to adapt and innovate in the face of new challenges, explaining why even the most powerful countries continue to find it useful to work through it, and suggesting it will likely remain relevant beyond the current tension in great power relations.

It’s Broke, so Fix it: Humanitarian Response in Crisis