The Hellish Road to Good Intentions: How to Break Political-Criminal Alliances in Contexts of Transition 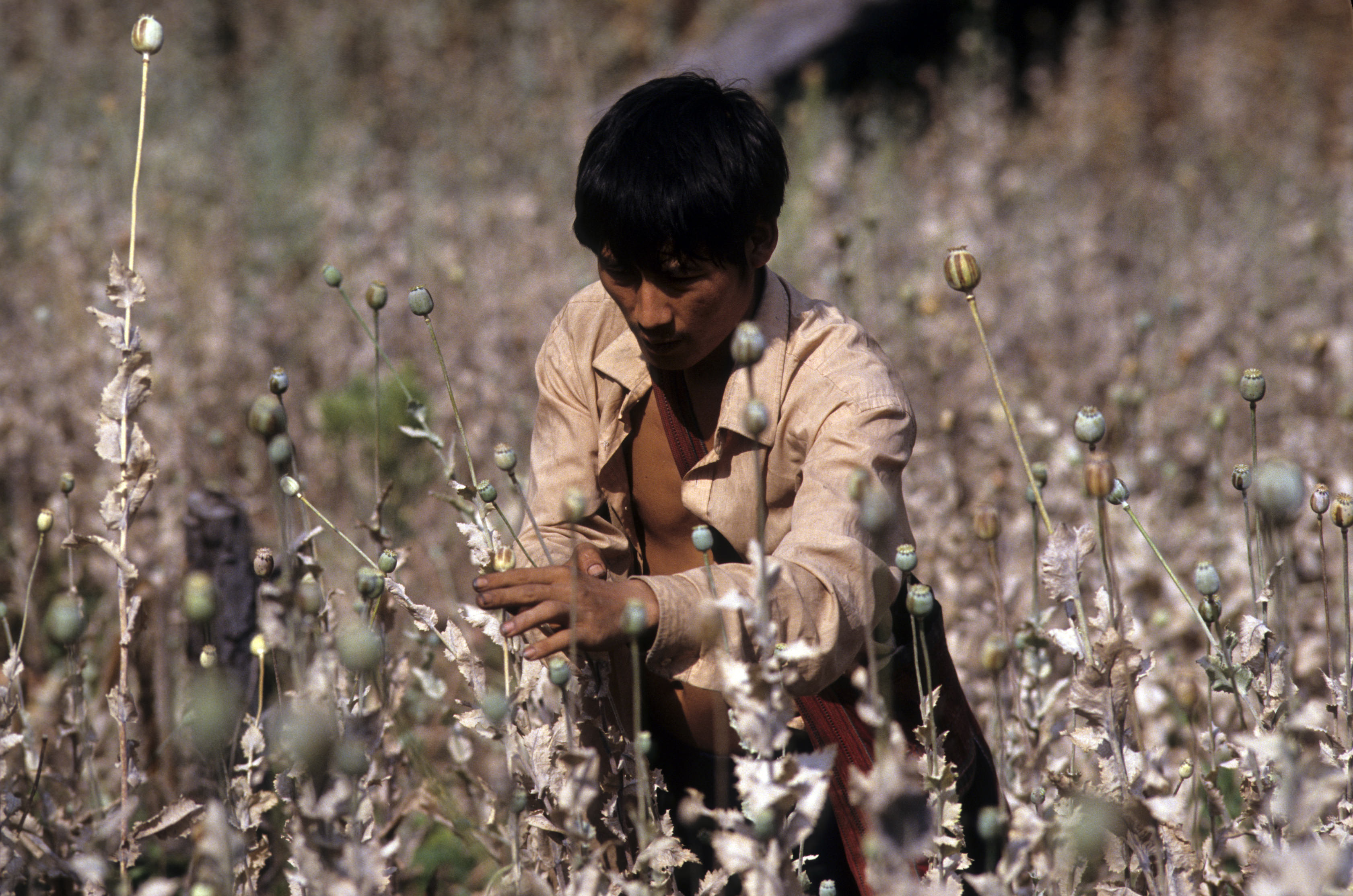 This post is a summary of a thematic report published as part of UNU-CPR’s Crime-Conflict Nexus Series.

Since the terrorist attacks of 9/11, it has become obvious that belligerent groups, such as the Taliban in Afghanistan and Pakistan and the Islamic State in Iraq and Syria, derive multiple benefits, including extensive financial profits, from participating in illicit economies such as the drug trade. Thus, the international community has come to focus on organized crime, illicit economies, and their relationship to conflict as crucial factors influencing stability. In addition to expanding the resources of terrorist and belligerent groups, the persistence and growth of illegal economies have complicated post-conflict stabilization and reconstruction efforts in countries that have emerged from civil wars, such as Cambodia or Haiti.

The evolved standard understanding is that illicit economies and organized crime fuel conflict, increase the fragility of states, and undermine democratization. Thus reducing conflict, building up state resilience, and promoting democratization—especially in countries in the process of regime transition or post-conflict transition—requires suppressing illicit economies and organized crime.

In a new UNU-CPR report on the impact of political-criminal alliances in Afghanistan and Myanmar, Dr. Vanda Felbab-Brown shows the limitations of this conventional wisdom in both its analytical components and its prescriptions. She suggests how a sharpened analysis can give rise to policies with better prospects for reducing the role of illicit economies and crime in post-conflict and regime-change situations.

Crime and its ripples

Dr. Felbab-Brown’s analysis of how conflict and criminality have evolved and interacted in Afghanistan and Myanmar from the 1990s through today shows that although illicit economies and organized crime pose many threats to states and societies, they can also reinforce regime survival. Laissez-faire policies toward illicit economies and criminal groups and can, in some circumstances, actually mitigate conflict.

Inappropriate measures toward illegal economies and organized crime, with wrong sequencing, prioritization, and emphasis—such as suppressing labor-intensive illicit economies that provide plentiful jobs to otherwise impoverished populations, or cracking down on transactional crimes instead of predatory crimes—can compound conflict dynamics, complicate transitions from war to peace, and weaken state-building efforts.

For a variety of reasons, the international community often focuses its crime suppression efforts on transactional crimes like illegal drug cultivation and trafficking, including their transnational aspect and international visibility. Yet without legal livelihoods being provided—such as for the poppy drug farmers in Afghanistan and Burma—suppressing the illegal activity often complicates conflict mitigation policies. This is particularly true for labor-intensive illicit economies. Under such circumstances, the sponsorship of illicit economies provides armed actors, such as insurgent groups, with political capital.

Meanwhile, predatory criminality—which is less visible abroad and, at least in the short-term, localized in its impacts—tends to delegitimize governments and political systems that cannot control it. Especially in post-conflict or regime transition settings, it often discredits the new political order and can fuel conflict dynamics. It can thus also critically jeopardize international state-building and reconstruction assistance efforts. Yet the international community has paid far less attention to combating predatory criminality in post-conflict countries; in some cases, such as in Afghanistan, it has actually severely magnified its deleterious effects by embracing and empowering powerbrokers deeply implicated in such predatory criminality. The absence of international expeditionary police forces further weakens the capacity of the international community to act against predatory crimes.

In the context of conflict, post-conflict stabilization, and state-building or political transitions (such as democratization), criminality and political arrangements are mutually constitutive. Thus, measures and strategies against illicit economies and predatory criminality, or their absence, also need to be understood as profoundly political efforts. In many circumstances, including in the cases of Afghanistan and Myanmar, anti-crime and anti-corruption efforts are thus not merely technical interventions and assistance to strengthen institutions and civil society; they are projects in reorganizing local political arrangements and local balances of power. Conversely, their effectiveness is thus also a function of relative balances of power and the long-term wherewithal and capacities of the would-be reformers, internal or external. If they are treated as merely technical efforts to reform the security or justice sector, and ignore the political realities of a country and of how they change local balances of power, they will be at best ineffective and at worst can weaken a desirable political order and intensify conflict.

In this thematic paper, Dr. Felbab-Brown elaborates a set of overarching guidelines and policy recommendations for how to design anti-crime strategies to strengthen state-building, undergird democratization, and reduce conflict, and not inadvertently undermine or exacerbate them. These include:

In conflict and post-conflict settings, rolling back criminality and corruption entails—in addition to technical measures such as building institutions and establishing new rules—identifying powerful actors who will benefit politically from breaking with the prevailing system of crime and politics. However, the crucial challenge is to transform the anti-crime measures from a tool of political convenience into one of institutional habit and the system’s proclivity.

Vanda Felbab-Brown is a senior fellow in the Center for 21st Century Security and Intelligence in the Foreign Policy program at The Brookings Institution. This article was first published on the Brookings website.

Myanmar Maneuvers: How to Break Political-Criminal Alliances in Contexts of Transition

Criminal Agendas and Peace Negotiations: The Case of Colombia