The Political Practice of Peacekeeping: How Strategies for Peace Operations are Developed and Implemented 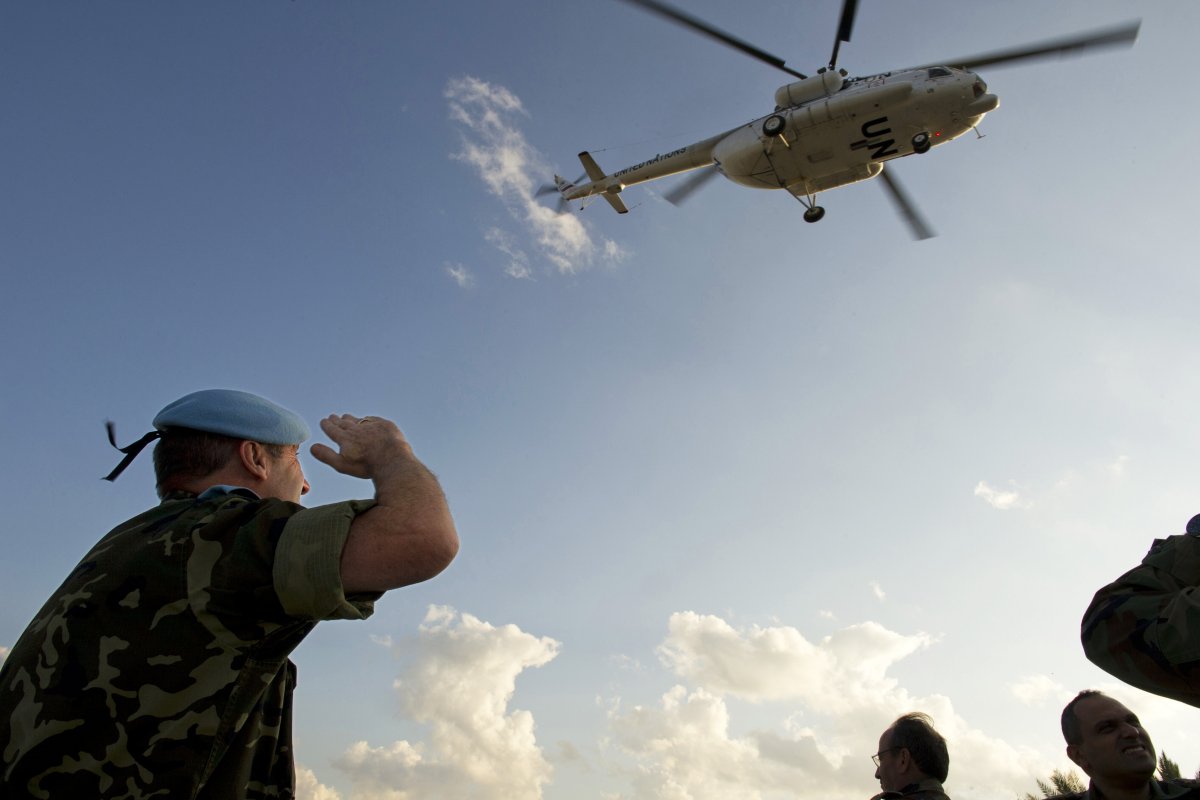 This project aims to provide the UN and its partners with clear, evidence-based approaches for facilitating political resolutions to conflict and a rigorous methodology for assessing the impact of political interventions.

United Nations University Centre for Policy Research and the Stimson Center, with the support of the Dutch Ministry of Foreign Affairs, undertook this project to translate the core political commitments of Action for Peacekeeping (A4P) into a set of viable, effective policies and practices. This is the first joint project between UNU-CPR and Stimson Center and draws on reviews of peace operations, interviews with key stakeholders and a comparison across different settings, to describe how mission leaders have translated broad political language into political engagement strategies, Mission Concepts, and approaches across the UN family in-country, with recommendations and resources for decision-making. Drawing on existing methodologies in the social sciences and the development fields, the project has also developed an Assessment Tool with key metrics for peace operations to evaluate their political engagement.

The 2018 Action for Peacekeeping Declaration (A4P) commits UN peace operations to pursue political objectives based on integrated strategies and solutions. This emphasis on political solutions echoes the widely-accepted mantra of the High-Level Independent Panel on Peace Operations (HIPPO), which proposed that peace operations undergo a fundamental shift towards the primacy of politics. While there is broad agreement on the need to place political outcomes at the centre of peacekeeping, there is little consensus on what “politics” means in practice. This is in part because political engagement is by nature elusive and often opaque, done behind closed doors or within a constellation of other actors.

Lacking a common understanding, the UN and its partners have tended to accept the notion of political primacy without interrogating what it means in practice. As a result, the ways in which the UN develops and implements politically-led strategies are poorly understood.

On this basis, the report offers evidence-based recommendations for improved mandating by the Council, more effective strategy development by UN Headquarters and missions, and greater impact in the implementation of peacekeeping mandates in the field.

This project was made possible by support from the Dutch Ministry of Foreign Affairs. The views expressed are those of the authors.

United Nations University Centre for Policy Research (UNU-CPR) in New York is an independent think tank within the UN system. We combine research excellence with deep knowledge of the multilateral system to generate innovative solutions to current and future global public policy challenges.

The Stimson Center promotes international security, shared prosperity & justice through applied research and independent analysis, deep engagement, and policy innovation. For three decades, Stimson has been a leading voice on urgent global issues. Founded in the twilight years of the Cold War, the Stimson Center pioneered practical new steps toward stability and security in an uncertain world. Today, as changes in power and technology usher in a challenging new era, Stimson is at the forefront: engaging new voices, generating innovative ideas and analysis, and building solutions to promote international security, prosperity, and justice.

The UN Security Council and Transitional Justice: Impact and Practice