Libya: a Patchwork State Sewn Together Along Trafficking Lines 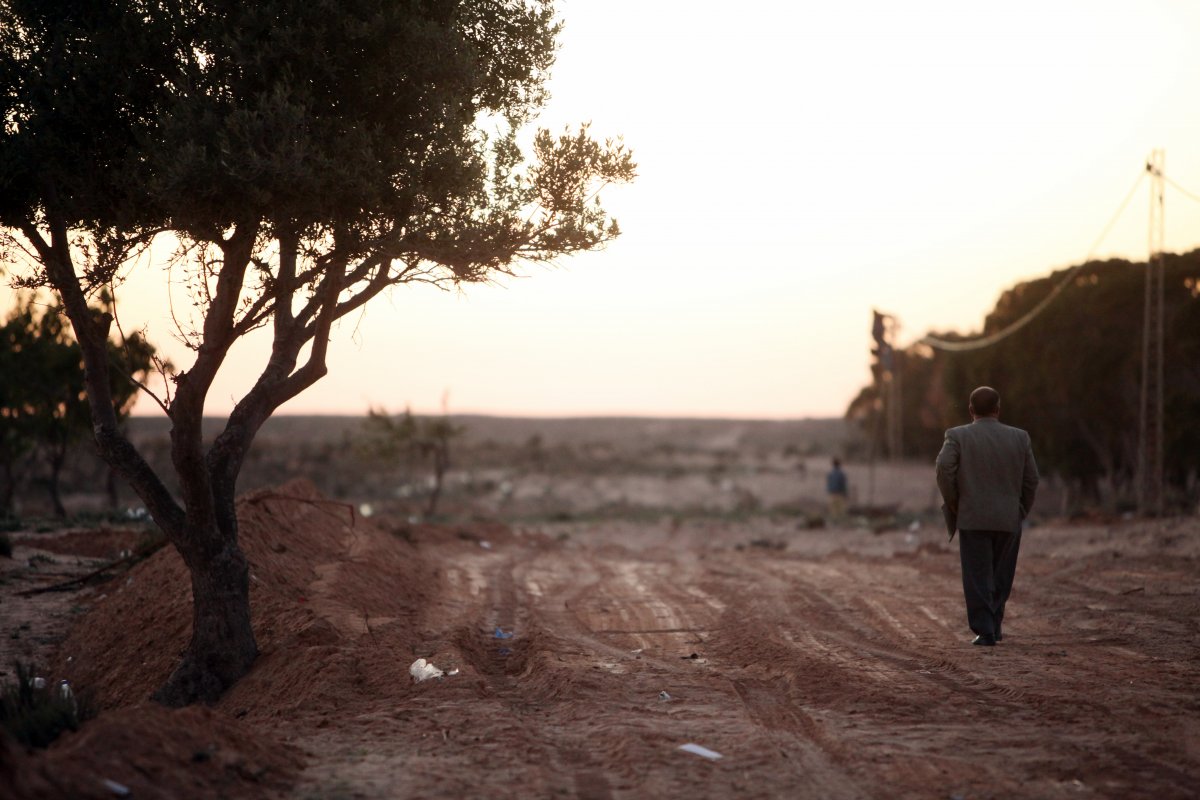 This post is a summary of a case study published as part of UNU-CPR’s Crime-Conflict Nexus Series.

A series of airstrikes over the course of April 2017 in and around the town of Sebha in southwestern Libya have not made the international news. But for Libyans they are extremely noteworthy. Firstly, because they are the first airstrikes to target Sebha, the capital of the Libya’s Fezzan region, since the ‘liberation’ of Libya in 2011. Secondly, because it represents a significant escalation in the hidden side of Libya’s war, deep in the south of the country, where economic and political interests centred primarily around the illicit economy intertwine.

As has often been the case in Libya’s war, the targets of the strikes were more overtly economic than political: the local airfield and the premises of Turkish company which was said to have been facilitating the export of illicit fuel and goods. A subsequent set of strikes hit a Toubou run security headquarters and prison.  In short, it was an attempt by the Libyan National Army (LNA) (though this, like many of Libya’s militia groups, is a self-proclaimed title – the group was neither centrally appointed nor has broad-based mandate or support) against the prevailing interests in Sebha: the Misratan Third Brigade, which has long sought to control Sebha and the nearby petroleum facilities it represents, and the Toubou who dominate Sebha’s illicit economy. For in contemporary Libya, there is a symbiotic relationship between economic and military (militia) strength, which in turn combine into political influence in a deeply divided country.

Sebha is a major hub on the route for irregular migrants coming from across sub-Saharan Africa to seek their opportunity to board the now infamous migrant boats leaving from Libya’s coast. Since 2013, the human smuggling industry has become one of the most lucrative revenue sources in post-revolution Libya. This case study charts how human smuggling has become a means for a number of groups marginalised from, or losers of, the 2011 revolution to assert their identity or express their continued dissent.  From the Toubou along the southern border, to the Warfalla in Bani Walid, 150kms south of Tripoli, to the Amizagh in Zuwara on Libya’s coast, human smuggling has become a connecting force, drawing together disparate interests around protecting the illicit flow sustaining their various causes. A successful campaign in Sebha will reverberate widely across Libya’s fractured political economy, and could prove decisive in changing the trajectory of the transition.

As this case study documents, the post-revolutionary period in Libya has been notable in that it has liberated the illicit economy, creating free-for-all competition around illicit trades as diverse as trafficking in prescription drugs and illicit narcotics; smuggling of people, weapons and cultural artefacts, and the continued cross-border arbitrage of fuel, subsidised goods and cigarettes. The illicit economy has become one corner of a perverse resource triangle which has kept the interests of Libya’s actors counterproductively centered outwards, often creating incentives that undermined rather than reinforced a peaceful transition towards a stable and prosperous Libyan state. Proxy payments by foreign powers keen to hold sway over Libya’s hydrocarbon economy and, ironically, subsidy and support payments by the state itself, make up the other two points in the triangle.

These three resource flow dynamics have turned Libya into a militia-based patchwork state, where micro-governance and protection economies have created a territoriality of local control enforced by violence. Fighting both between and among local militia groups have created fissures that are repeated in the dynamics of the central state, which now has three competing centres of power, and a potent and disruptive Islamic insurgency. While there is little reason now to be optimistic about Libya’s future, the case study identifies a number of lessons learned which could be applied both in Libya going forward, as well as to future conflicts with similar characteristics:

These lessons are drawn together more generically in the accompanying thematic paper, which explores the nexus of global illicit flows and local conflict dynamics. The paper then calls on the international community to make seven significant changes to the way conflicts are analysed and the programmes that are designed in response.

Tuesday Reitano and Mark Shaw are the Deputy Director and Director, respectively, of the Global Initiative against Transnational Organized Crime, a Geneva-based think tank. Reitano is the co-author, with Peter Tinti, of Migrant, Refugee, Smuggler, Saviour, a book published by Hurst documenting the political economy of smuggling networks to Europe.