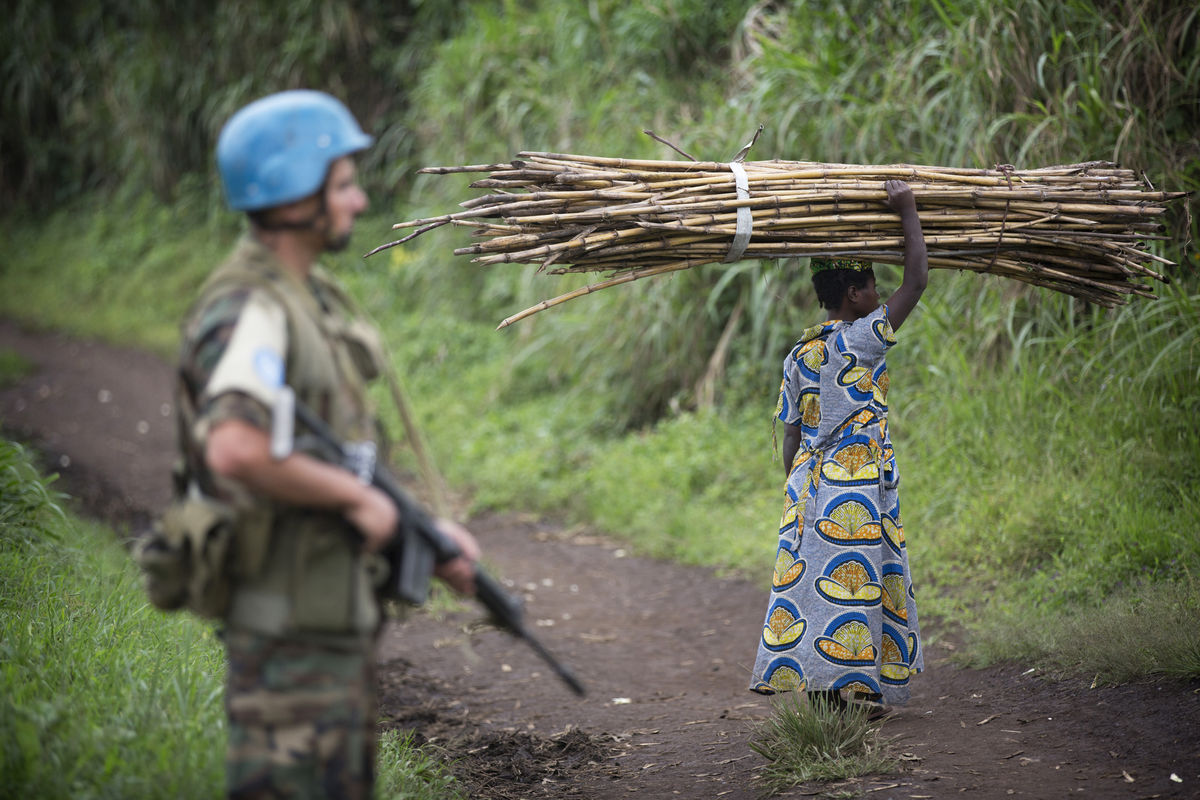 Last month we were asked to provide a series of inputs to the Advisory Group of Experts working on the Review of the Peacebuilding Architecture (PBA). All of those papers are available at the bottom of this note, and we will be featuring guest posts by a number of the authors to dive in to some of these topics over the next few weeks. But today I wanted to explore some ideas related to the outcomes of the review.

In our paper on conceptual issues we discussed the lack of a working definition of peacebuilding. But the more that I reflect, the more I think that it is urgent for the panel to tackle the Peacebuilding Commission’s (PBC’s) lack of a purpose.

The 2004 High Level Panel on Threats Challenges and Change, when first proposing a peacebuilding architecture, called for “…a single intergovernmental organ dedicated to peacebuilding, empowered to monitor and pay close attention to countries at risk, ensure concerted action by donors, agencies, programmes and financial institutions, and mobilize financial resources for sustainable peace.”

This requires a PBC that works with the Security Council, in a mutually reinforcing way. The current iteration of the PBC has struggled to find a good working relationship with the Council – and in part because of this, failed to address the core needs outlined by the HLP. Four particular truths remain:

There is, of course, no single way to build peace. Perfect coordination is arguably not desirable, and certainly not achievable. But there is no question that the current system is neither effective enough, nor efficient enough.

I suggest, therefore, that the PBC should both fix its relationship with the Council and find a purpose by:

This idea requires a vastly different Peacebuilding Support Office (PBSO), and perhaps even a different PBC. It could require a stronger Secretariat, and longer-term Member State commitments to service on the PBC, as well as greater requirements for participation. I am sure that there are further flaws that some of you can point out.

This model would offer a clear role and value-added for the PBC, and a clear role with respect to the Security Council. As such, it would strengthen the performance of the United Nations as a whole and its ability to support countries emerging from conflict.

There is also one critical area that the review should not touch: It should not argue for more inter-governmental processes that micro-manage the UN response to conflict. As the Civilian Capacity Review (and the Brahimi report before it) have argued, the UN needs more flexibility, not less. This means that the review and the PBA should stay out of the UN’s planning and analysis problems and architectural issues. These are serious, and must be addressed. But this is not the right time or place.

When the PBC’s serious engagement with countries, using the model described above, raises questions on planning processes, the Commission could certainly engage the Secretary-General and push for sorely-needed improvements. But this should be done when the PBC has marshalled the required evidence, rather than because the Review wants to solve all the problems of peacebuilding.

Finally, if the panel cannot find a clear rationale for the Peacebuilding Commission’s existence, it should recommend that it be shut down.

This is overwhelmingly unlikely and would be difficult. But it is an obligation on independent processes to use their independence to help the UN improve. And another lumbering, purposeless set of meetings is not what people in conflict-affected countries need from their United Nations.

At the beginning of this post, I promised a link to all the papers we prepared for the panel. I want to take the opportunity to express my sincere gratitude to the authors of these papers for their rapid response to our plea; to the team at Bomburo for designing and formatting papers in hours; but mostly to the team at UNU of Anthony Yazaki, Alexandra Ivanovic and Basilio Valdehuesa for making this happen!

7 papers on thematic issues, including:

What are Think Tanks Good for?

What the Iran Nuclear Deal Means