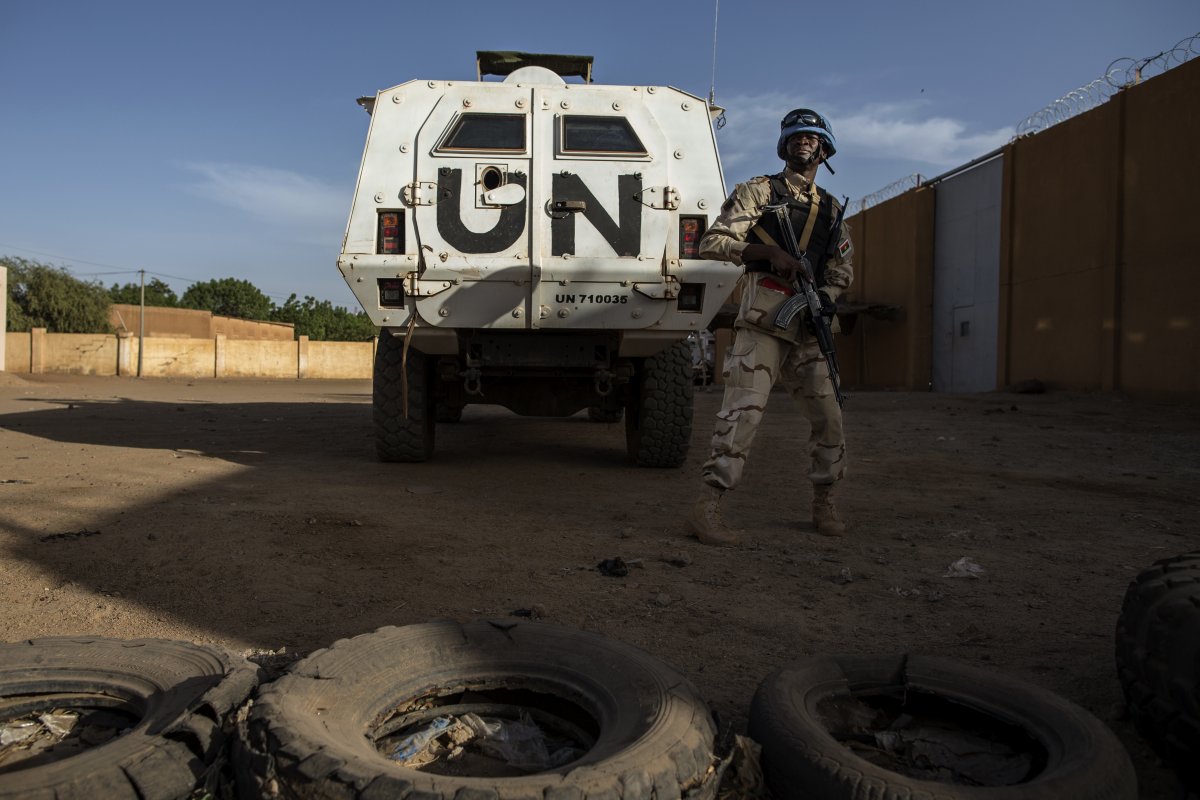 All the wars and atrocities we see today are failures of prevention: failures of governments, armed groups, and of the multilateral system. Examples can be found in Syria, Afghanistan, Iraq, Myanmar, South Sudan, the Central African Republic, Sri Lanka, Ukraine, and Yemen – and this list could still be extended. Hence, there are regular calls to actively engage in conflict prevention. But these appeals sometimes sound like platitudes: after all, by engaging in proxy warfare, both great powers and regional ones actively foment conflicts and violence, while multilateral institutions, including the UN Security Council, are frequently paralyzed.

And yet, away from the big stage of geopolitical rivalries, the multilateral system has logged some success in preventing conflicts. These successes merit greater attention than they currently get, not only because they give us a more balanced appreciation of what the system can do but also as sources of valuable lessons on how to make it work better.

The authors identify three cases – the Gambia, Bolivia and Nepal – where multilateral actors helped to manage tensions that could well have escalated into (further) violent conflict. The cases illustrate the roles multilateral actors and institutions can play and under what conditions their efforts are most likely to succeed.

Fortunately, most of the world is not Syria or Ukraine. There are serious conflict risks inherent in ​“easier” cases, where contextual conditions are more favorable to prevention efforts and where multilateral actors have critical assets to contribute. Multilaterals can get these cases right – and they must, lest even more of the ​“easier” cases become ​“difficult” ones.

The Iraqi State, Geopolitics, and the Popular Mobilization Forces