Citizenship and Its Discontents in the Middle East: Kurdish Nationalism at an Impasse 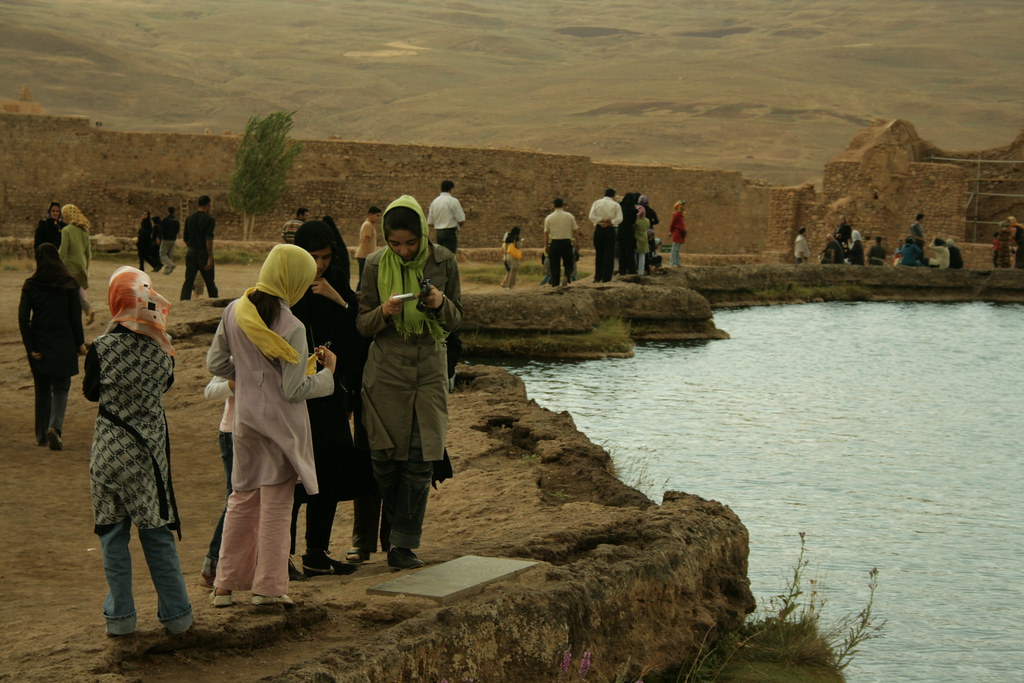 Cale Salih is the co-author of “Citizenship and Its Discontents: The Struggle for Rights, Pluralism, and Inclusion in the Middle East,” a project of The Century Foundation supported by the Henry Luce Foundation.

Historically, Kurdish national identity, or Kurdayeti, has evolved as political transitions have ushered in new political elites. These new elites brought with them fresh ideas on how to define Kurdayeti and the social contract with Kurdish society. Over much of the past half-century, Iraqi Kurdish leaders framed new political projects in the context of their fights against a repressive central government in Baghdad. This momentum enabled the region to emerge as the center of gravity for Kurdish nationalism for most of the subsequent decades. Today, however, Iraqi Kurdistan is in a stalled transition, hostage to an obsolete order that fails to meet the expectations of a changing society. As a result, Iraqi Kurdistan’s role as the hub for the evolution of Kurdish nationalism is declining.

The unwillingness of Kurdish elites to relinquish their power, economic crisis, and regional instability have made political evolution all the more difficult. As a result, Kurdish society and young Kurds, in particular, are disengaging from the political process.

In a Century Foundation podcast, Cale Salih and her co-author discuss the current political impasse and argue for a new social contract that provides rights based on citizenship rather than party affiliation or patronage-based networks.