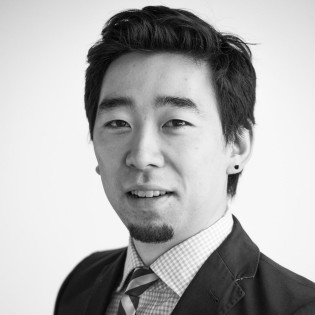 Anthony Yazaki is a Research Fellow at the UNU Centre for Policy Research. He is a co-editor and co-author of Poised for Partnership: Deepening India-Japan Relations in the Asian Century (Oxford University Press, 2016). He is also conducting research on UN policies related to international development, humanitarian issues, and peace and security.

Mr. Yazaki previously worked as a producer for the Washington, DC bureau of NHK News, where he covered the US State Department and American foreign policy. He has filed reports from Washington and a number of Asian capitals. He holds a Master of Science degree from the United Nations University in Sustainability, Development and Peace, as well as a Bachelor of Arts degree in Journalism and Mass Communications from the George Washington University.

Time to Follow Through on India and Japan’s Promises

Now is the Time to Strengthen Japan-India Ties

In the Press | December 26, 2014 | Foreign Policy, Sustainable Development, The Future of Multilateralism

What Egypt Tells us about the State of Democracy