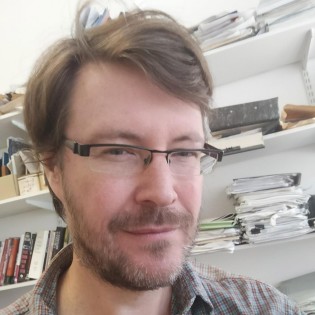 Professor Phil Clark is Professor of International Politics and Co-Director of the Centre on Conflict, Rights and Justice at SOAS University of London. His work focuses on mass conflict and its aftermath, including issues of transitional justice, reconciliation, peacebuilding and the politics of international criminal law. His latest book is Distant Justice: The Impact of the International Criminal Court on African Politics (Cambridge University Press), before which he published The Gacaca Courts, Post-Genocide Justice and Reconciliation in Rwanda: Justice without Lawyers (CUP). Previously, he was co-founder and convenor of Oxford Transitional Justice Research. In2007, he was the lead author of the OHCHR report, "Making Peace Our Own: Victims' Perceptions of Accountability, Reconciliation and Transitional Justice in Northern Uganda". He holds a DPhil in Politics from the University of Oxford, where he studied as a Rhodes Scholar.

The UN Security Council and Transitional Justice: Impact and Practice