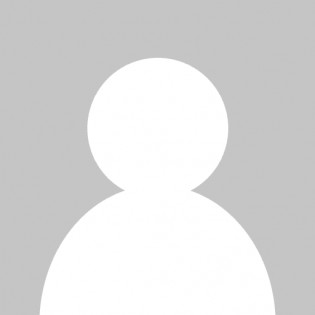 David Whineray is a Senior Visiting Fellow at United Nations University Centre for Policy Research in New York, where he focuses on multilateralism and global governance. He is also as a Senior Fellow at the University of California, Berkeley; a Fellow at the Carnegie Endowment for International Peace in Washington DC; a Visiting Scholar at Columbia University in New York; and a Visiting Assistant Professor of Global Affairs at New York University.

In addition, Mr Whineray has served as Counselor and Head of Political Affairs at the European Union Delegation to the United States in Washington DC; as an Advisor in 10 Downing Street (under Prime Minister Tony Blair); in the European Parliament in Brussels; on a US election campaign; and in the UK Department of the Interior.

Mr Whineray has an MSc (Distinction) in Political Science from the London School of Economics.

The United States’ Current and Future Relationship with the United Nations