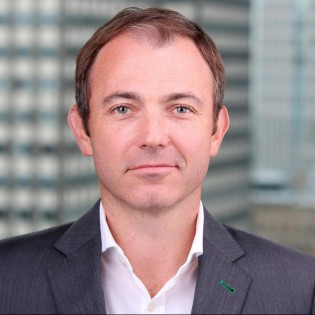 Prior to UNU, Mr Day served for a decade in the UN, focusing on peace operations, political engagement in conflict settings, mediation and protection of civilians. He served as Senior Political Adviser to MONUSCO (the Democratic Republic of the Congo), in the UN Special Coordinator’s Office for Lebanon, in the front offices of both UNMIS (Khartoum) and UNAMID (Darfur), and was a political officer in both the Department of Political Affairs and the Department of Peacekeeping Operations in New York. Mr Day also has substantial civil society experience, working in Human Rights Watch’s Justice Program and for the Open Society Justice Initiative in Cambodia.

Mr Day was an international litigator in New York, where he also worked pro bono for the Center for Constitutional Rights on behalf of Guantanamo detainees in their suits against former US officials for torture. He also supported the UN International Criminal Tribunal for the former Yugoslavia in The Hague.

- When Dictators Fall: Preventing Conflict During Transitions from Authoritarian Rule

- Conflict Prevention in an Era of Climate Change: Adapting the UN to Climate-Security Risks

He has recently published op-eds in The Washington Post, International Policy Digest, The Diplomat, Global Observatory, Japan Times, The Conversation, and The Hill, among others. His recent academic publications include articles in Stability Journal, Global Governance, and Ethics & International Affairs.

Is the Cruz Report the End of Peacekeeping for Japan?

Capturing UN Preventive Diplomacy Success: How and Why Does It Work?

Diplomacy and Good Offices in the Prevention of Conflict

China, Japan, and the Future of UN Peacekeeping