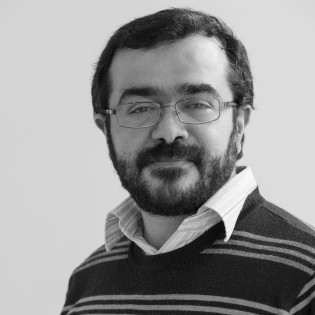 Ali Al Tuma was a Japan Society for the Promotion of Science (JSPS)-UNU Postdoctoral Research Fellow with the United Nations University Centre for Policy Research.

He holds a PhD from Leiden University Institute for History, The Netherlands. His thesis examined the role of colonial forces during the Spanish Civil War. His current research revolves around the military conflict in Iraq, since 2014. The main fields of interest of his work are: 1-The post-Isis security and stabilization challenges in Iraq. 2- The political and military evolution of the Iraqi Popular Mobilization Forces, as well as the regional and international ramifications resulting from their creation and growth.