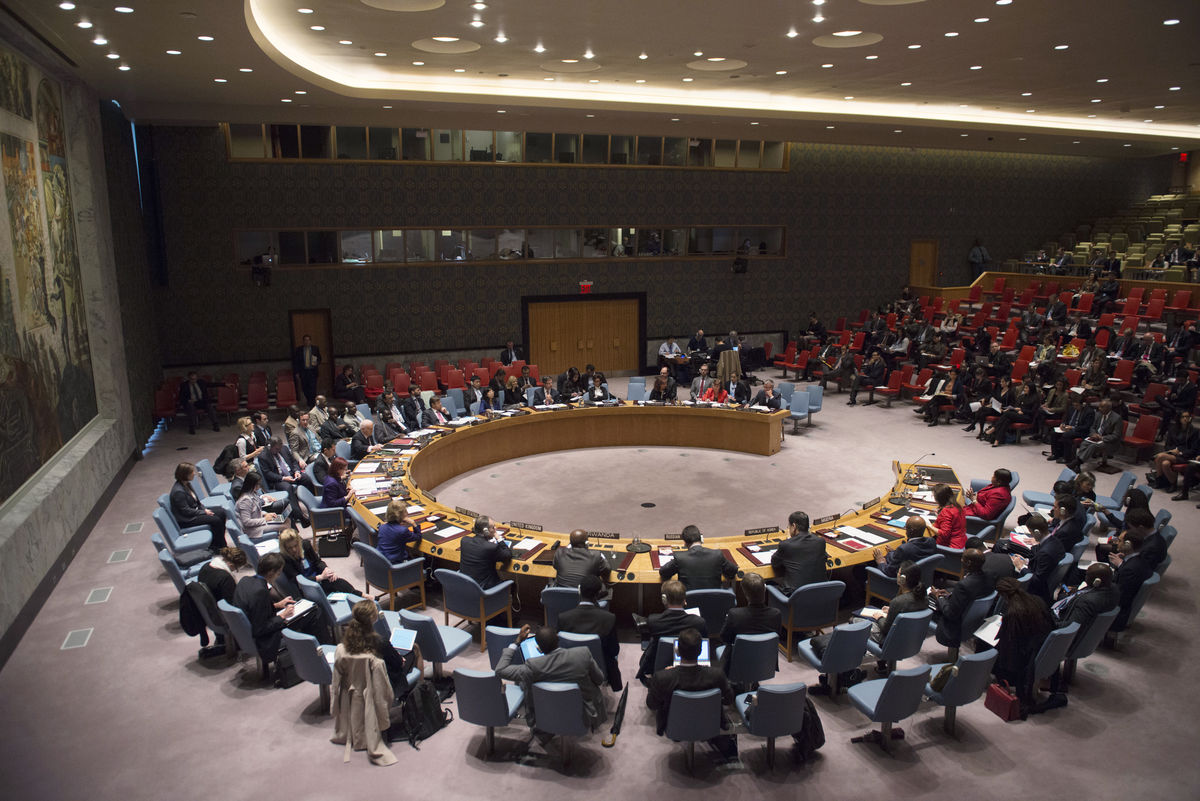 Amidst a resurgence of great-power rivalries among its permanent members, there are increasing questions about the Security Council’s ability to deal with a proliferation of crises around the globe.

Against this background, a new volume published by Lynne Rienner Publishers and edited by ourselves and former Executive Director of Security Council Report Bruno Stagno Ugarte, sheds light on the Council’s internal dynamics, its role and relevance in world politics, and its performance in addressing today’s major security challenges.

The UN Security Council in the 21st Century brings together a group of 49 leading experts on the Security Council, including scholars, diplomats who served on the body, and UN officials tasked with implementing its mandates, to cover a comprehensive array of topics and country case studies. The volume looks at what drives the Council’s decision-making from many different angles: shifts in the global distribution of power, underlying interests of great powers, changing norms and threat perceptions, and evolving institutional relationships. All of these factors have significantly evolved over the past 15 years – and with them the Security Council itself. The book’s 42 chapters are divided into six sections:

Combined, the volume provides an authoritative account of the activities and developments surrounding the Council over the past quarter century.

For more information, the volume’s full introduction can be found here.

We are grateful to the International Peace Institute for having hosted this project.

The volume is available on Amazon.com.